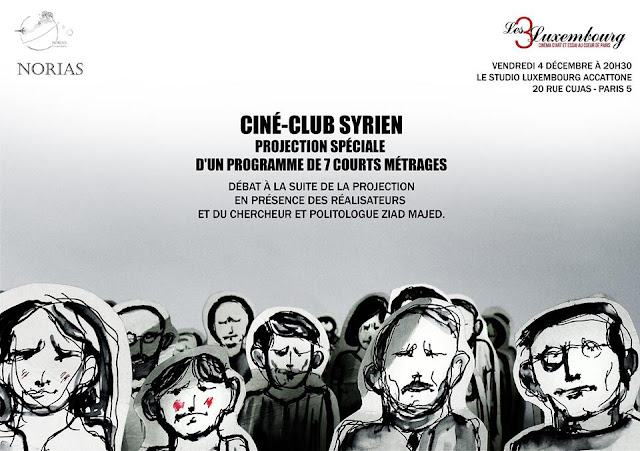 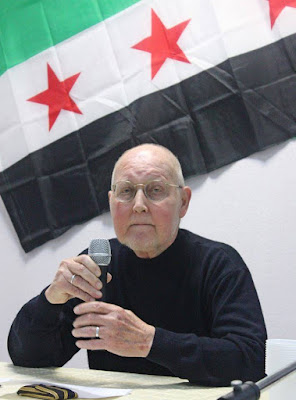 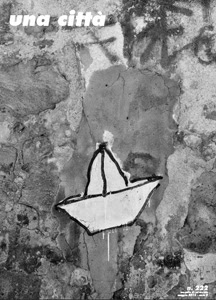 Ten year ago in Beirut, on a day like today, the Syrian regime and its Lebanese agents assassinated the historian, journalist and left wing political activist Samir Kassir. 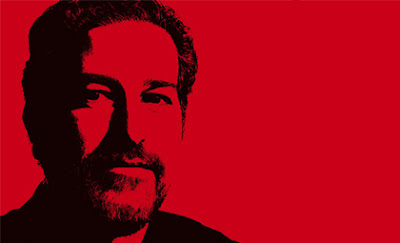 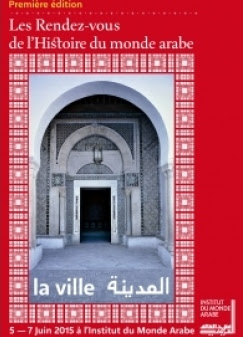 Zahran Alloush is in Turkey: Where are Razan, Samira, Wael and Nazem?

Zahran Alloush, the leader of Jaysh al-Islam (Eastern Ghouta’s largest armed Islamist faction, which has total control over the town of Douma near the Syrian capital Damascus) is visiting the Turkish city of Istanbul.
This means the man has succeeded in leaving an area that the Assad regime has placed under siege, and arranged his visit through coordination with the Turkish authorities. Or perhaps it was the Turkish authorities that invited him, within the framework of the much-talked-about efforts Turkey, Saudi Arabia and Qatar have been making recently. The three influential states, as we have heard, are working to provide certain Syrian opposition forces with quality military support that would allow them to escalate pressure on Assad’s forces, his Iranian protectors, and the Lebanese, Iraqi and Afghan militias that support him—especially on fronts in southern Syria, Damascus, Qalamoun and Aleppo.

Amid all this commotion, there is one point that should not be overlooked:  Zahran Alloush has been accused, by a large number of Syrian opposition figures, of many transgressions and malpractices, the most serious of which is the kidnapping of Razan Zeitoune, Samira al-Khalil, Wael Hamadeh and Nazem Hammadi in Douma on 9 December 2013. 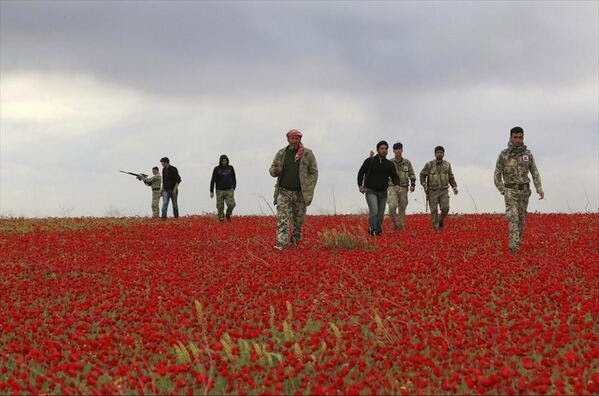 The Middle East Studies department at the American University of Paris invites to a conference on the situation in Syria in 2015, with Basma Kodmani and Ziad Majed (a syrian/lebanese dinner will follow the conference)
Date: April 7, at 18:00
Place: AUP, C-102
The cost is 15€ per person and all proceeds will be donated to CODSSY  in order to help fund educational and humanitarian initiatives. 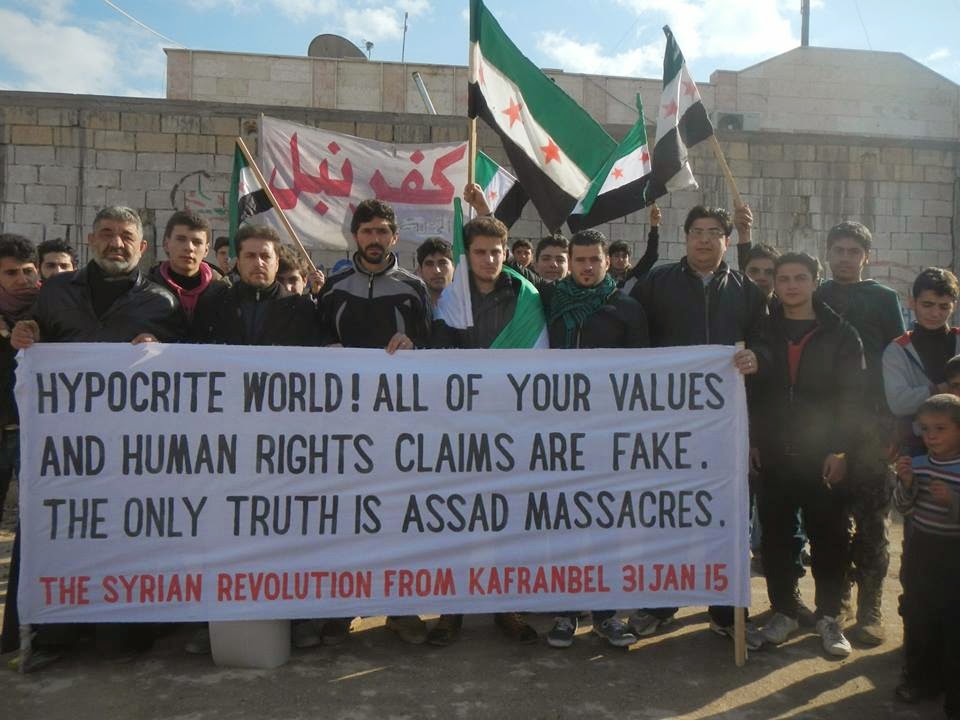